Inicio > Can the baby watch TV?

Can the baby watch TV? 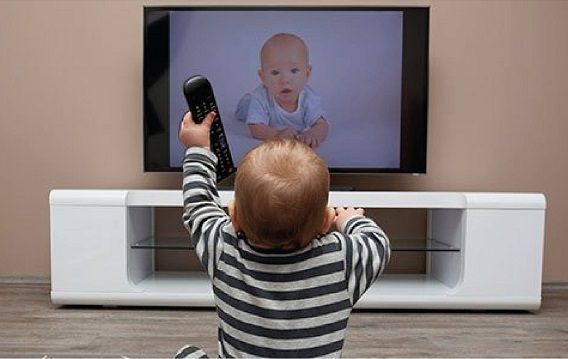 Can the baby watch TV? Reiteratively, no.

The problem of television in children is not the content of programs but the neurological impact. Such a number of images in a second, accompanied by sounds, is an impeller that increases neuronal passivity.

Researchers and specialists have been able to determine that the work rate of the human brain decreases when it is exposed to the screen and increases with reading.

Therefore, the concern about television for children is not in the fifteen minutes that pass in front of the screen, but when the television stays on all day.

Studies also show that children exposed to television in their school stage have greater difficulty concentrating, are more tired and have impulsive behaviors. On the other hand, the environment, social contact, games and other recreational and educational activities are vital to stimulate child development.