Most frequent oral changes during pregnancy 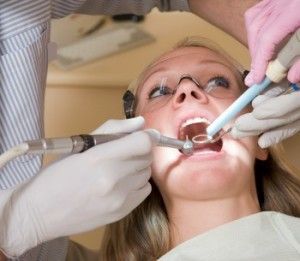 The changes that occur in pregnancy make the expectant mother more susceptible to oral diseases such as gingivitis and dental caries. *

These changes occur in women at all levels in both the physical, chemical and psychological aspects.

The most frequent pregnancy alterations of the pregnancy are the following:

In pregnancy there is an increase in hormones called progesterone and estrogens which condition changes in structures throughout the body and between them especially in the tissues of the mouth. These tissues increase blood supply and suffer a greater inflammatory capacity against external local irritants such as bacterial plaque.

This inflammation is called gingivitis and consists of an inflammation of the gums that appear red, edematous, sensitive and prone to spontaneous bleeding or by small stimuli such as chewing or brushing teeth.

During pregnancy this alteration is so frequent and specific that it receives the name of gingivitis of the pregnancy, is more evident from the third month of pregnancy, and if the woman previously had gingivitis or periodontal disease worsens.