Inicio > What are Febrile Seizures?

What are Febrile Seizures? 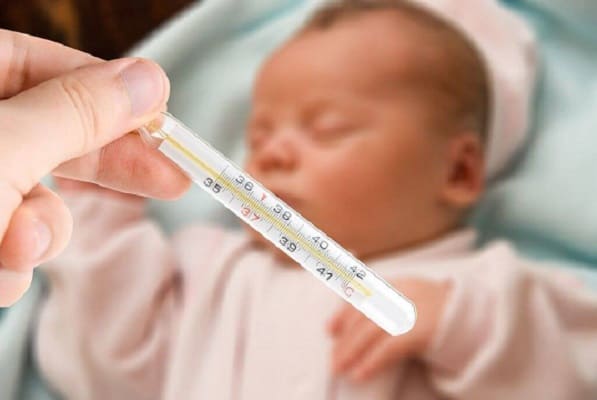 During febrile seizures, children often lose consciousness and shiver, moving the limbs on both sides of the body. Less commonly, the child becomes stiff or has contractions on a single part of the body, such as on an arm or leg, or on only one side (left or right) only. Most febrile seizures last for a minute or two, although some may be as brief as a few seconds and others may last up to more than 15 minutes.

The majority of children with febrile seizures have rectal temperatures in excess of 38.9 degrees C and occur during the first day of fever in the child.

Children prone to febrile seizures are not considered to have epilepsy since the latter is characterized by recurrent seizures that are not precipitated by fever.

How common are febrile seizures?

Taken from the magazine Mi Amigo the Pediatrician, of the Venezuelan Society of Pediatrics. Written by Dra.Silvia Stea, Pediatrician Neurologist Children.