Inicio > Your child does not talk much yet 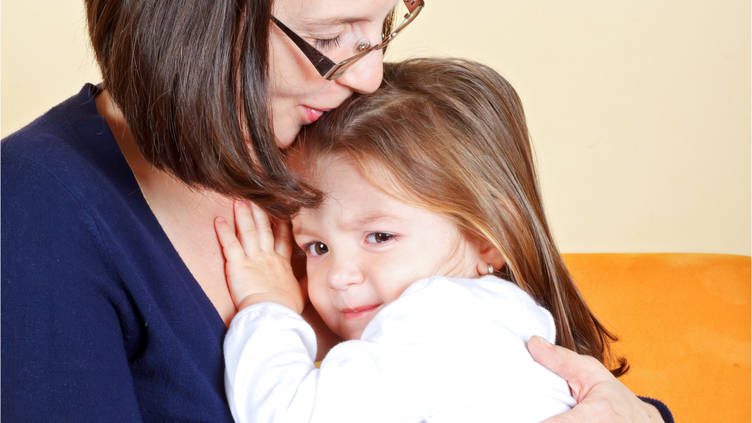 In the second year of life, city children use an average of 300 words, which at three years increase to 1,200. With them they learn to express themselves comprehensibly, which usually begins at eighteen months with the first sentence.

At age two they express their ideas through simple phrases related to food, near objects or parents or siblings, like “I want water” and “to eat”. Often omit syllables or letters (“arro” for “car”) and change consonants (“tata” for “poop”).

Some delays in speech can be attributed to inheritance, as there are families in which children begin to speak later than in others. However, some delays are largely generated by lack of adequate stimuli. The family fulfills the most important function in the appearance and rhythm of the language development of the child, who, if accompanied and stimulated linguistically, will develop normal speech in the expected time, but if the family is conflictive and indifferent, And slow its evolution.

In order for your child to learn to speak correctly, you should speak and read frequently, slowly and clearly, using simple sentences. You should avoid the diminutives and the jargon that you use, for which you must ‘translate’ your expressions into simple sentences, without scolding.